“I only started writing songs because no one ever mailed me a certified letter saying I couldn’t.” – MP 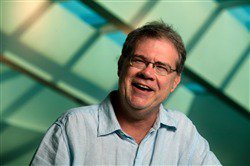 He believes and teaches that everyone can be a creative genius.

His mantra is: Creativity Equals Me Too!

Below are testimonials from my Michael Porter’s “Wagon Wheel Method of Songwriting” workshops.  Watch for announcements for future workshops!

” Just got back from a songwriter workshop put on by Michael Porter. Excellent info and great technique!” – Steve Collins (member of Memphis Songwriters Association) http://stevecollinsfunny.com/

“The October 5 workshop was so refreshing and educational! Michael’s presentation of the Wagon Wheel methodology showed me a new approach to songwriting that I can put to use at once, and escape the woes of writer’s block. Great job, Michael!” – Clement Griffin, President of Clement Griffin Music Group http://www.ClementGriffinMusicGroup.com

*A personal note here that Anna Lee Pechak passed in 2017. Her death has indeed left a void in Memphis music community. Below is the music video for a song that she finished while attending my “Wagon Wheel” workshop in January of 2015.  What a blessing it was to have known, worked and written songs with an incredible lady!

Feel free to contact Michael Porter at 901-848-0257, on his “Creativity = Me too” Facebook Page https://www.facebook.com/CequalsME2 or email wmporter@memphis.edu.

Michael Porter began his career as a staff jingle lyricist for the William B. Tanner Company, later bought out by Media General Broadcast Services, Inc. His songs have been recorded by Shelby Lynne, Jimmy Griffin, Jim Brickman and Clay Crosse. 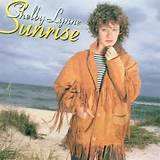 In 1989, his first professional cut was on Shelby Lynne’s first album “Sunrise,” released on Epic Records (a division of CBS Records). The song “Thinking About You Again” was co-written with Stephony Smith, and published by Keith Sykes Music. Although not released as a single, the track received international airplay. Here is Shelby Lynn performing the song live! https://youtu.be/TkxbpnleRQs 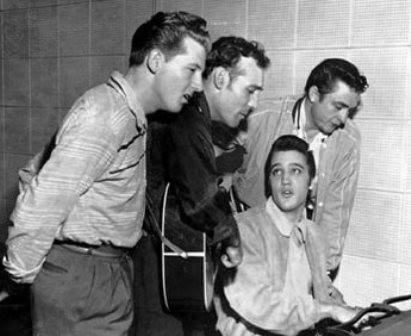 It was also during this time Chips produced a very controversial and ultimately unreleased album with Ringo Starr.  If you are a Memphis Music history buff, you may enjoy this short documentary on the ill-fated Ringo & Chips project. http://www.dailymotion.com/video/x81lrf_ringo-starr-chips-moman-pete-drake_music He is the co-writer (with Stephony Smith) of the Memphis holiday classic “Christmas in Memphis.”  The song was written in 1985 and performed by The Media General Singers (Staff Vocalists:   Kelli Bruce, Bruce Wermuth, Bill McMath, David Mayo, Michelle Amato and Stephony Smith), with special guest Reba Russell.  The session was recorded at the old Tanner ‘Studio Five” at Poplar and Evergreen. Sam Shoup produced and arranged the song, with engineering and mixing by Joe Dixon. Original copies of “Christmas in Memphis” (distributed on cassette on those days) are very rare, but here is a wonderful video of the song produced by Robert Patterson. http://www.youtube.com/watch?v=wlg-icJJfBU 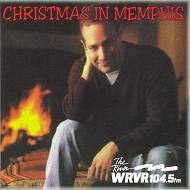 In 1998, WRVR-FM 104.5 “The River” produced a special promotional version of “Christmas in Memphis,“  It was produced by Jim Brickman, with piano/arrangements by Brickman and vocals by Memphian Clay Crosse and Anne Cockran. CD singles were released and sold at local record stores with proceeds going to Porter-Leath Children’s Hospital. Here is the WRVR version. In 1995, Michael and master guitarist Phil Black http://www.philblackartist.wordpress.com teamed to write a full-length Broadway style stage musical, “The Book of Esther.” Based on the Old Testament story, Michael wrote the libretto and lyrics, and Black composed and arranged the score. The musical held its world premiere in March 1995 at the Memphis Jewish Community Center Theatre. The production (which featured 21 songs and more than 50 cast members) enjoyed a highly successful two-week run to excellent reviews and sold-out houses. Michael served as Vice President on the board of the Memphis Songwriters Association (MSA) https://www.facebook.com/pages/Memphis-Songwriters-Association/257320382683 and was a Memphis coordinator for the Songwriters Guild of America (SGA). In 2001, he won American Songwriter Magazine’s Song of the Year Award for “The Knowers of Things.” 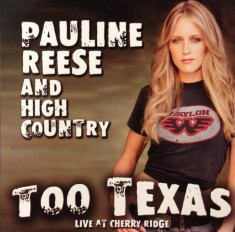 In 2008 Michael’s song “May the Lone Star Flag Forever Fly” (co-written with Wake Eastman) was released as a single by independent country artist (and Willie Nelson protegee) Pauline Reese and her High Country Band on their album “Too Texas: Live At Cherry Ridge” http://www.youtube.com/watch?v=-nr0rNZXrRI. The album won “Album of the Year” and “Lone Star” was nominated for “Record of the Year” by the Academy of Texas Music (a,k,a. the Texas Grammys). Here is a great video (actually a slide show) of “Lone Star Flag” produced by “Texas Dragon22″ on YouTube! http://www.youtube.com/watch?v=QgfNkQd9oUk 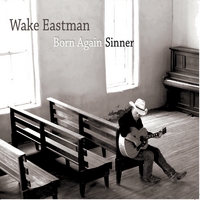 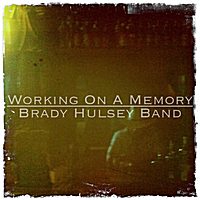